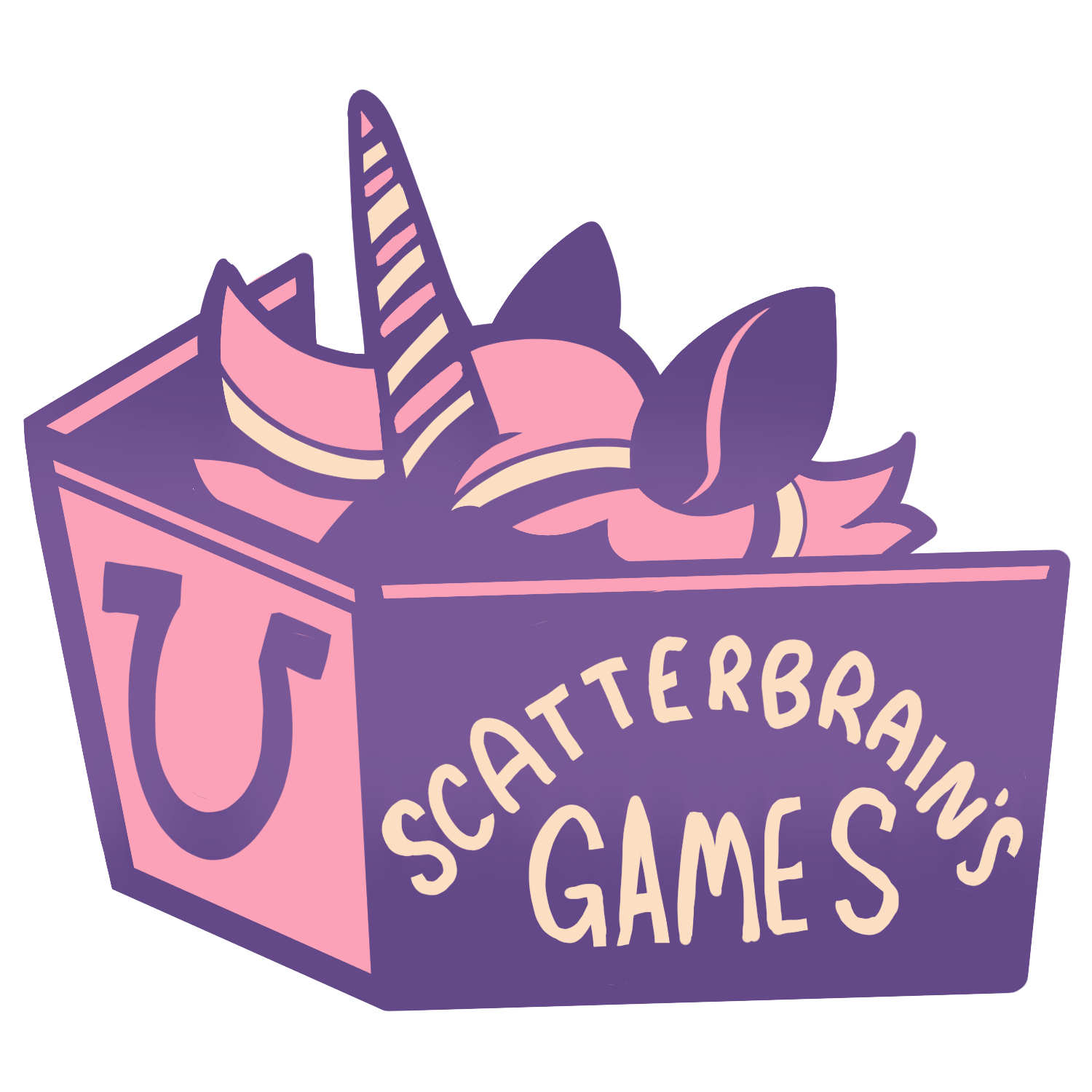 Dilly-Dally Mode is a modification that allows players to role-play more casual, slice-of-life, or episodic adventures without a Game Master.

Dilly-Daly Mode uses a standard deck of playing cards (with no Jokers) to decide and/or suggest plot and event elements of the story. Players will work together to create a collaborative world and idea for their characters to traverse.

To begin, every player will roll a d20- re-rolling for any ties. The player with the highest roll will draw a card from the shuffled deck first. This first card will determine the major "conflict" or "excitement" to the current situation by looking at the list below and finding the prompt associated with the card. The prompt will relate to the character whose player drew the card, but the exact interpreation of the prompt can be suggested by all players.

Next, the remaining players will draw a card. The players can choose to play their card immediatly- influencing the situation from the get-go- or hold onto their card to use as a "twist" for later. Every twist must be played before another major card is drawn.